Orozco, Cuba (CNN)The four Cuban migrants stepped off the US Coast Guard cutter blinking and looking dazed under the blazing Caribbean sun. They risked their lives to cross the Florida Straits to go to the United States, only to be stopped at sea and returned to Cuba.

A team of Cuban officials met the migrants at a deserted, crumbling pier about 86 kilometers west of Havana. The migrants walked off the cutter in plastic suits and face masks to prevent the spread of the coronavirus, carrying their belongings in black trash bags.

One woman clutched her eight-month-old daughter, whom she took with her on the dangerous and illegal voyage. The migrants' temperatures were taken and they were told by officials they would spend the next two weeks at a Cuban government isolation center as a pandemic precaution.

As the migrants were driven away to the isolation center, the Coast Guard cutter left Cuban waters. Soon, another one like it will probably return with more would-be migrants.

The US and Cuba are dealing with the highest number of Cuban migrants to leave the island by boat since 2017, when then-President Obama in the final days of his presidency did away with the "Wet Foot, Dry Foot" policy that allowed Cubans who reached the US to stay in the country.

In the 2021 fiscal year, the US Coast Guard reported interdicting nearly 500 Cubans at sea. During the same period, the US Border Patrol Miami Sector told CNN they had apprehended 124 Cuban migrants.

While the increase is far lower than the rafters crisis of the 1990s, when thousands of Cubans took to the seas, or the Mariel Boatlift exodus, still more and more Cubans are now attempting the dangerous trip across the Florida Straits.

The economy of the communist-run island has been battered by both the pandemic and increased US sanctions. The uptick in illegal migration also comes as US-Cuban relations are at their lowest point in years. The Trump administration enacted some of the toughest economic measures against Cuba in decades, and so far, the Biden administration seems reluctant to lift them.

"Despite the setback in relations, the US Coast Guard and the Border Guard maintain a cooperation that's stable and functional," said Yoandry Castro Fernandez, a major with the Cuban Border Guard, who participated in the handover of the migrants.

Many of the Cubans attempt to make the 90-mile journey in flimsy, jerry-rigged boats known as "rústicos."

"They really don't meet the standards for navigation," Castro said. "They put people's lives at risk, they have too many people on board. Then you have people trafficking with speed boats and they also overload those boats to make more money."

US and Cuban officials say human traffickers are charging $10,000 a person to smuggle Cuban migrants in crowded fast boats off the island. Those who don't have relatives in Florida to pay the smuggler's exorbitant fees sometimes sell off everything they own.

Online advertisements in Cuba have begun to appear, offering homes "with everything inside."

As Cubans grapple with months of lockdown, long lines for food, virtually no tourism and cut off from family remittances from the US, many have decided they simply have nothing left to lose.

In June, four Cuban migrants aboard a raft were rescued by Mexican fishermen after nine days at sea, as ocean currents carried them away from the US to the Yucatán Peninsula.

In May, the US Coast Guard recovered eight Cubans from the water and two bodies after their boat capsized near Key West. After searching by air and sea an area of approximately 8,864 square miles for more than 123 hours, the Coast Guard called off the search for 10 more missing people, who were never found.

In April, the Coast Guard found two Cubans in the Florida Straits trying to reach the US aboard three paddleboards they had lashed together.

In March, at least five Cubans died after a suspected smuggler's boat carrying close to 20 people capsized as it left the island.

Yuliet, who hails from the seaside town of Caibarién, Cuba where residents all seem to know one another, told CNN her brother Pedro Angel was aboard that boat and that his body was never found.

"What we want is to know. To have some news, however tough it is but at least know about what happened to him," she said. "That they find his body at the very least.

Cordes said her brother had hoped to go to the US to find work and reunite with family members there.

But, for Cubans, traveling legally to the US has become more complicated if not completely impossible.

In 2017, the US Embassy in Havana suspended visa services in Cuba following a series of mysterious health incidents involving US diplomats. Now Cubans are required to travel to third countries to apply for a visa to visit or emigrate to the US. Following the pandemic, applying for a US visa became even more of an odyssey after Cuba reduced international flights and many countries in the region went on lockdown.

According to US government figures, more than 100,000 Cubans have been unable to obtain their visas to travel to the US since September 2017, when visa services were first suspended.

The Biden administration is reviewing changes made to Cuba policy by President Trump, but has also said that improving relations with Havana is not an immediate priority.

When asked by Univision in June about increased numbers of Cubans leaving the island by boat, Vice President Kamala Harris said, "part of the challenge that our administration has faced is that under the previous administration, there were four years of deterioration of our immigration system. And so, we are in the process of building it back up ... We will always be committed to being a safe haven for those who are fleeing harm."

But Cuban officials tell CNN that in their limited communications with US officials, the Biden administration has expressed concern about the potential for a new rafters crisis.

Amid the freeze in relations, Cossio said the US and Cuba have not met to discuss migration in nearly three years

"The trend is there," he said. "The difficulties that Cuba has today it has not faced in over a decade. So, the recipe is there for an uncontrolled migration through the ocean. Something we want to avoid, something we believe we can avoid." Business listings Pros and Cons They Don't Tell You 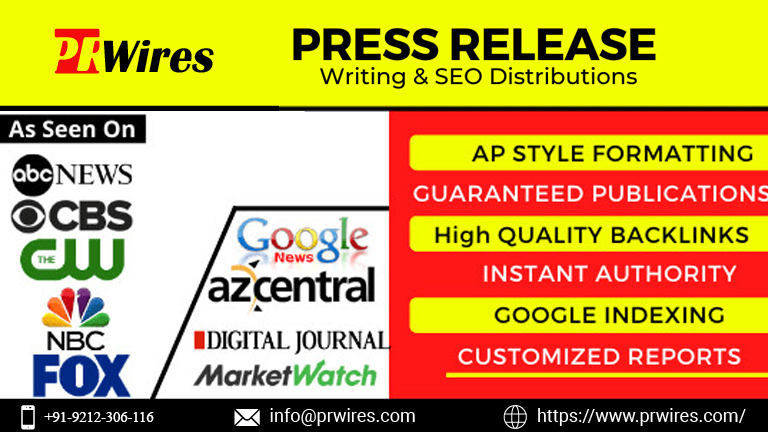 Are Good new business listing According to Experts 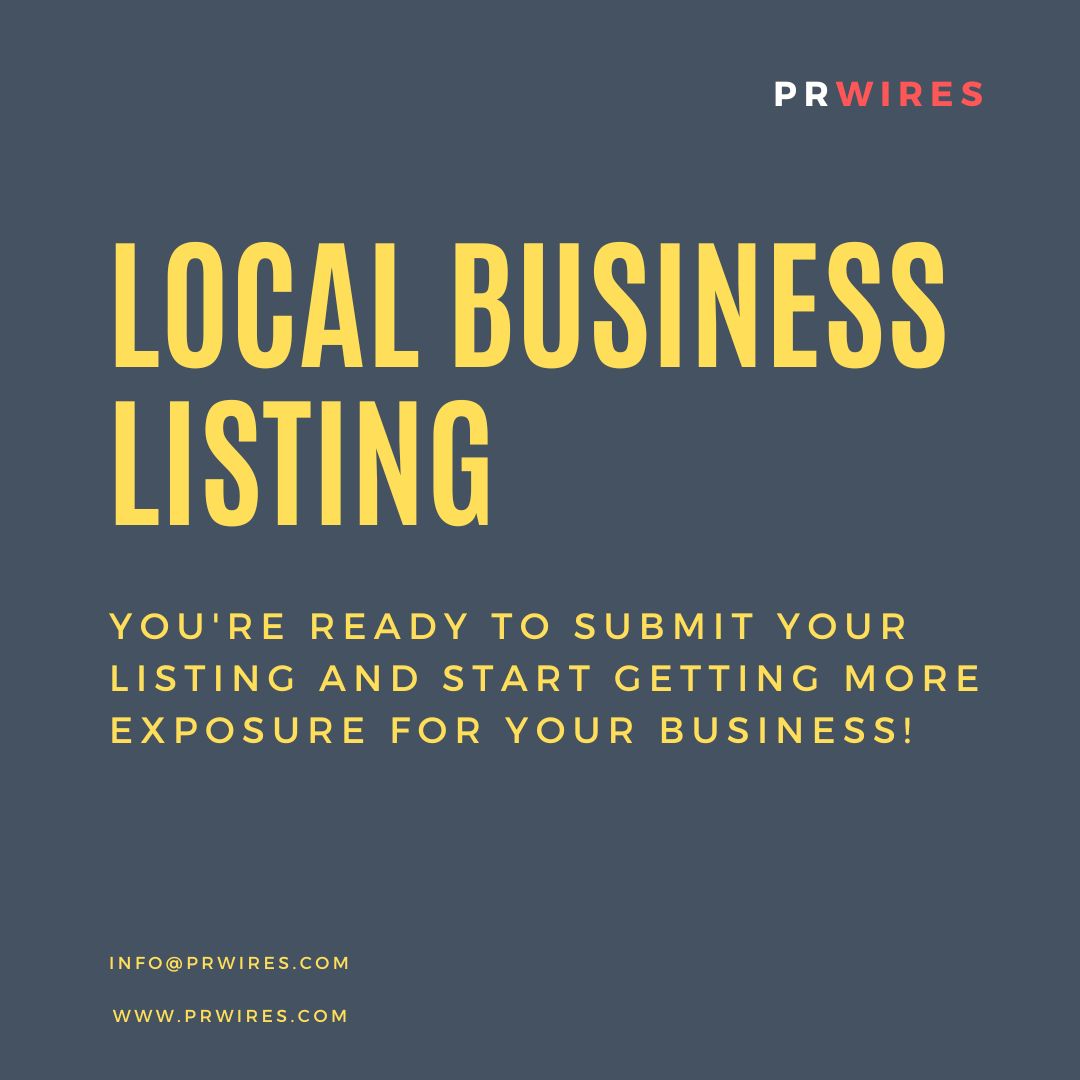 Everything You Need to Know About Business Listing Services ...