(CNN)Norwegian golfer Viktor Hovland was forced to withdraw from the US Open on Friday after getting sand in his eye.

The freak injury occurred ahead of the second round of the tournament. Hovland withdrew midway through his round as his vision started to deteriorate.

"Hit a bunker shot in my warm up today and caught some sand in my ... eye," Hovland wrote on Instagram after abandoning his round on six over par -- nine over for the tournament.

"Typically, when faced with such an unfortunate circumstance, the remedial action is to blink a few times for the sand to clear. However, the unique San Diego sand decided to linger."

Hovland, a two-time winner on the PGA Tour who is ranked 13th in the world, hit four bogeys at Torrey Pines on Friday as he battled through the injury, but ultimately chose to call it a day having carded a double bogey on the first hole.

"After miraculously remaining unscathed for the first four holes, I sensed some improvement," Hovland added on Instagram.

"I had just enough hope to keep going. A few more bogeys inevitably ensued and on hole 18 (my 9th hole), the slowly improving vision took a turn for the worse."

England's Richard Bland and USA's Russell Henley share the lead on five under at the halfway point of the US Open, one shot ahead of South Africa's Louis Oosthuizen and USA's Matthew Wolff. 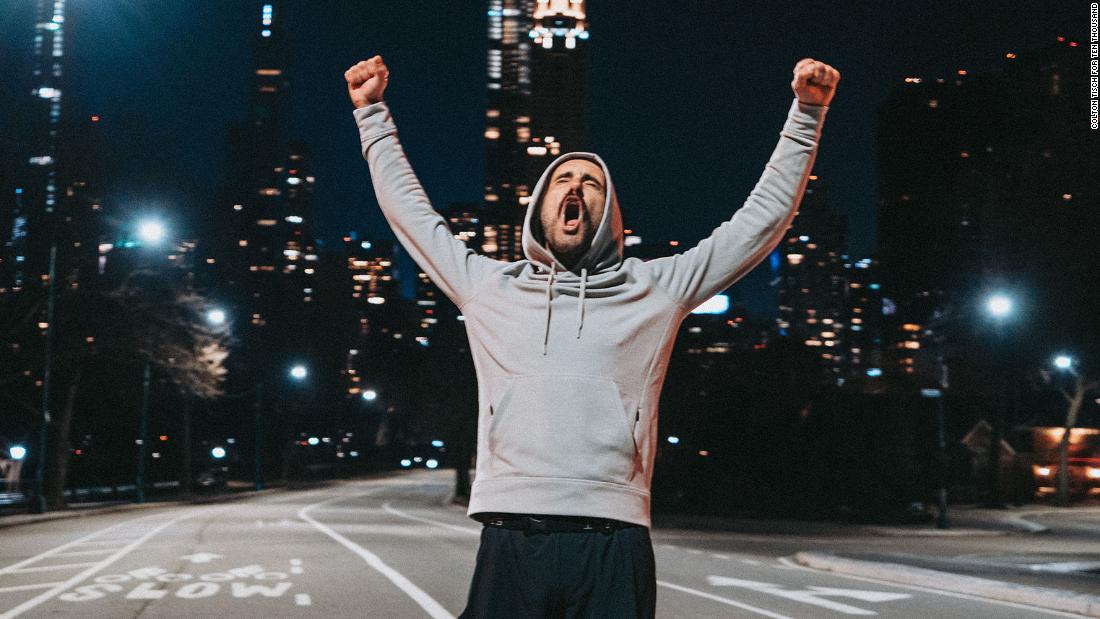 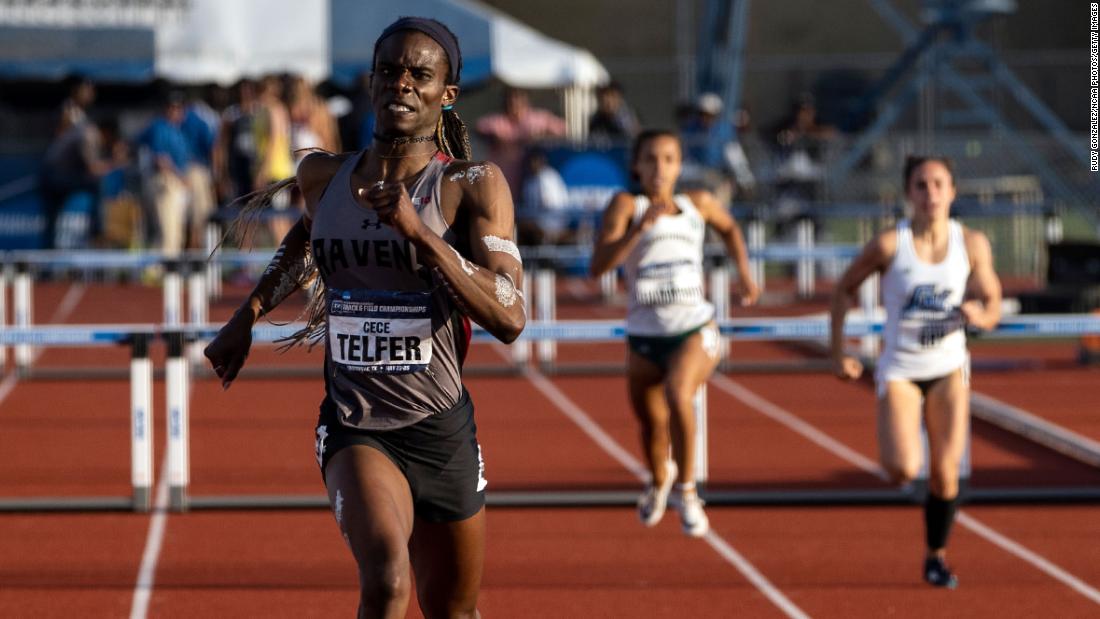 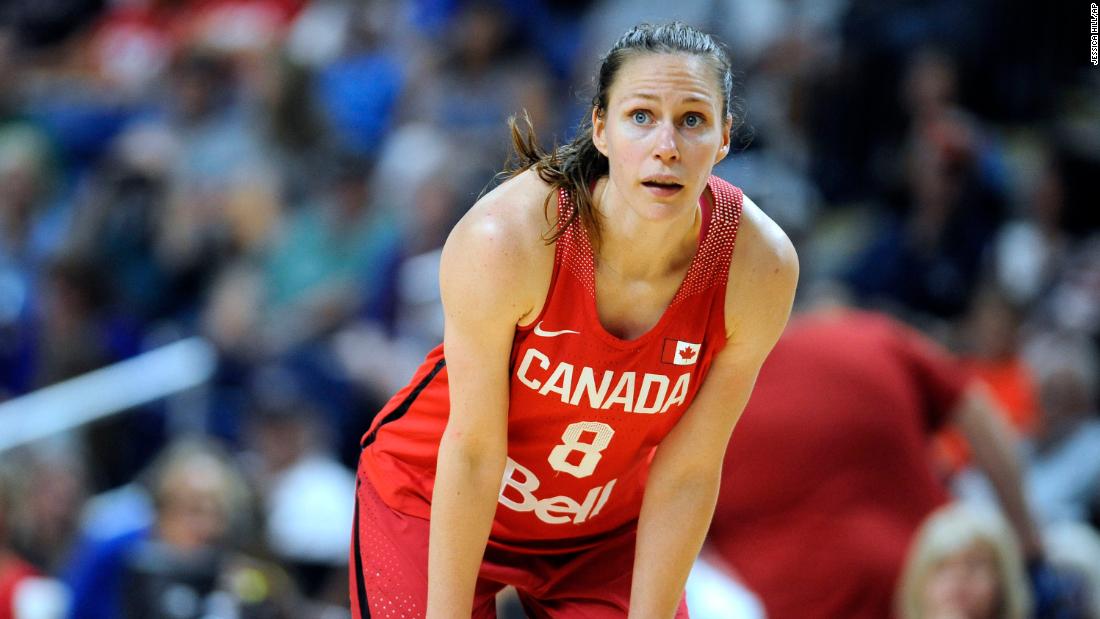 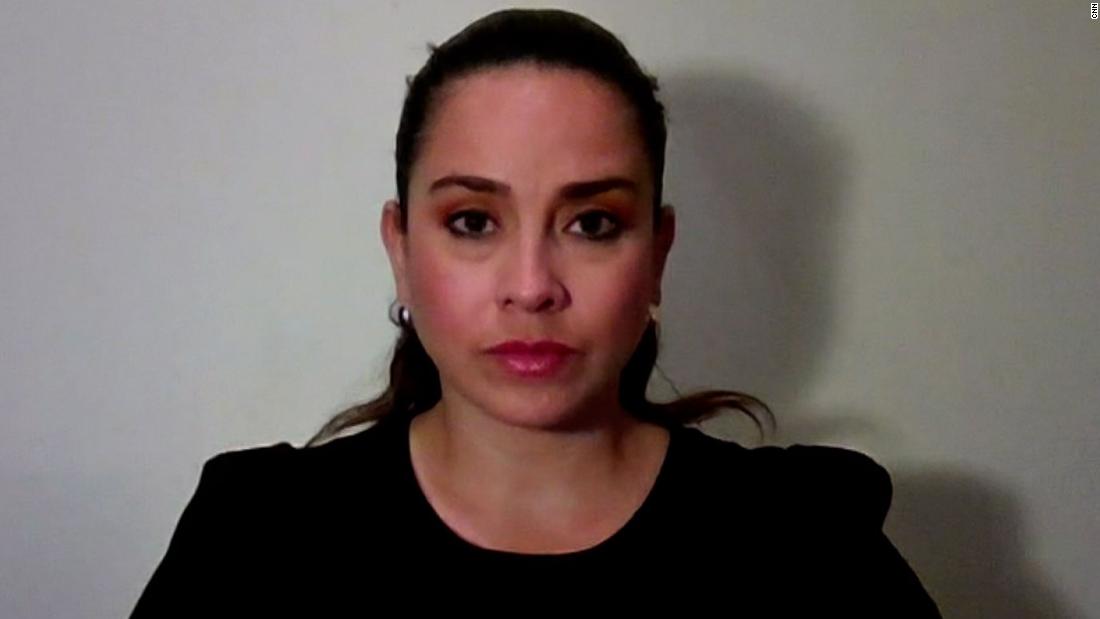